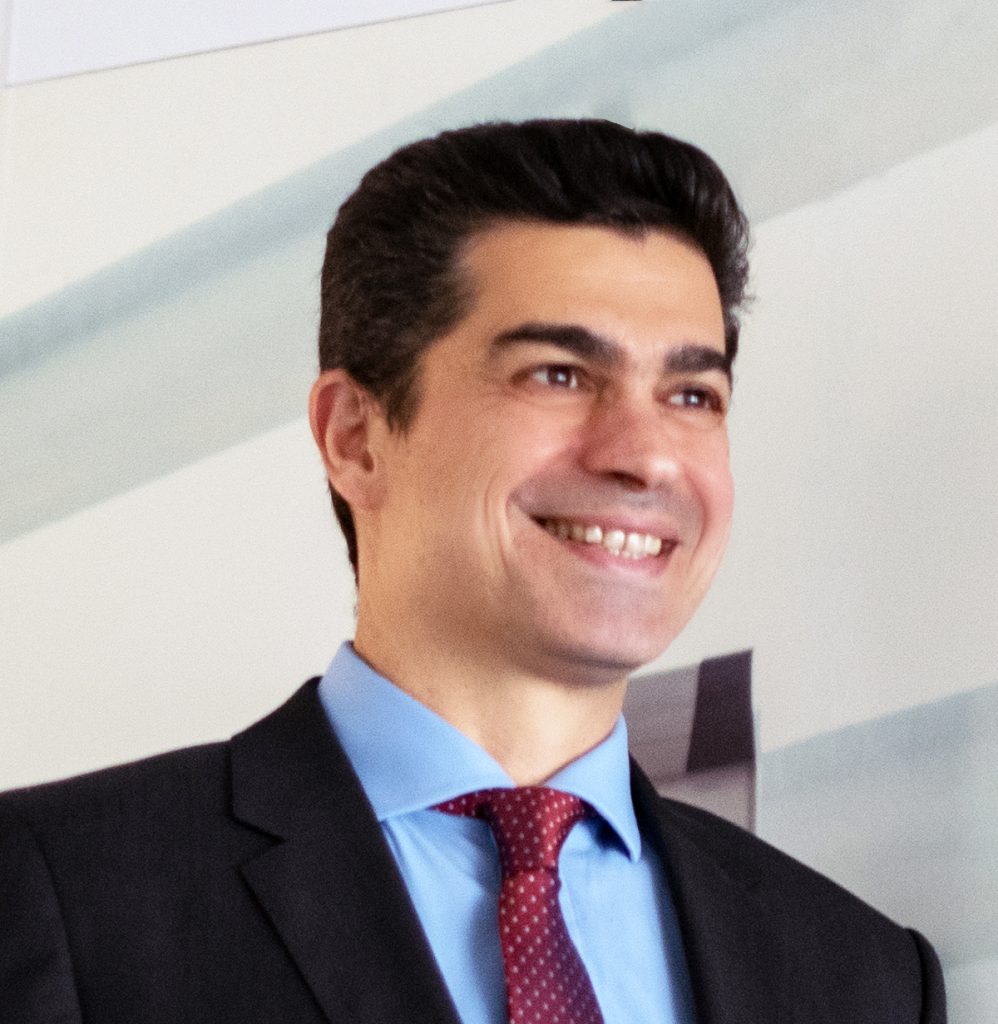 General Manager Greece, IQVIA Nikos joined IMS in 2009 as Head of Sales and Marketing to help build the new sales team and strengthen the client-centric approach of IMS Health commercial team. In 2014, he assumed the role of the General Manager and, after the acquisition of Cegedim and the merger with Quintiles, global leader […] 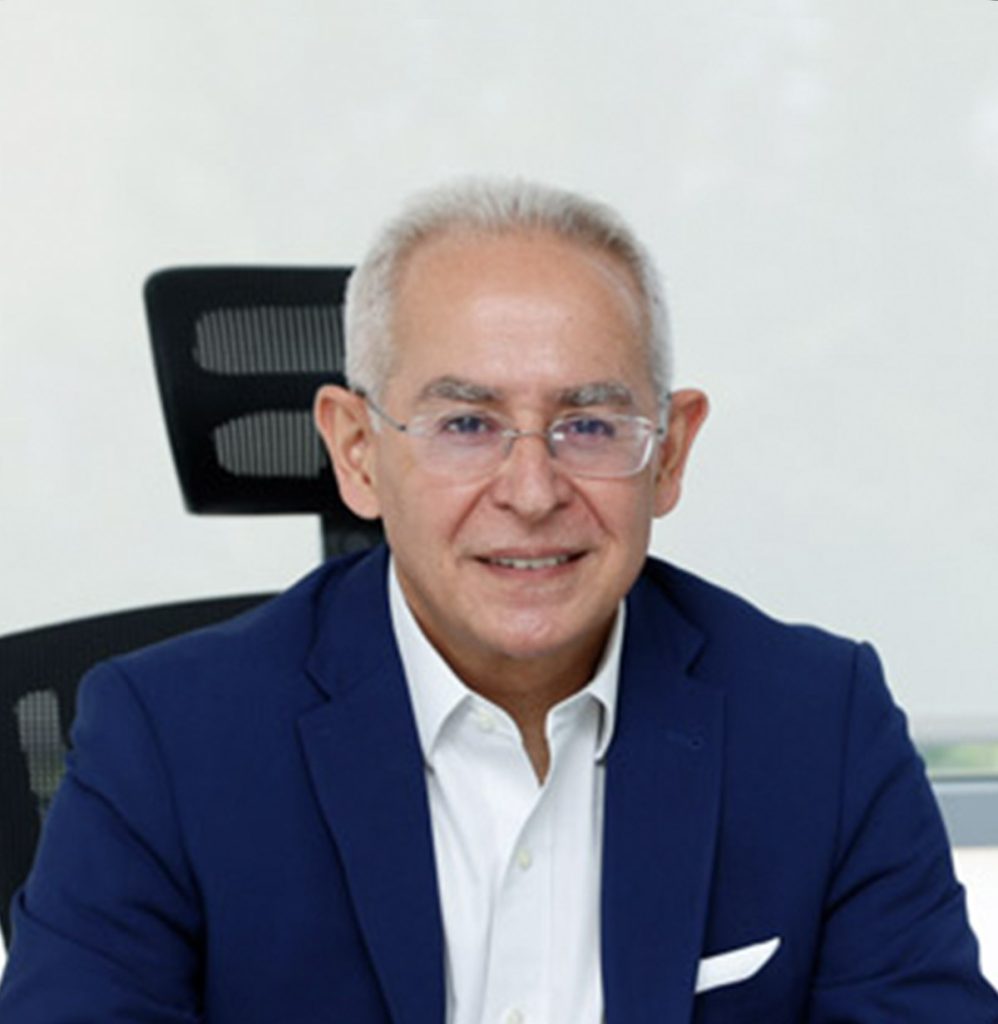 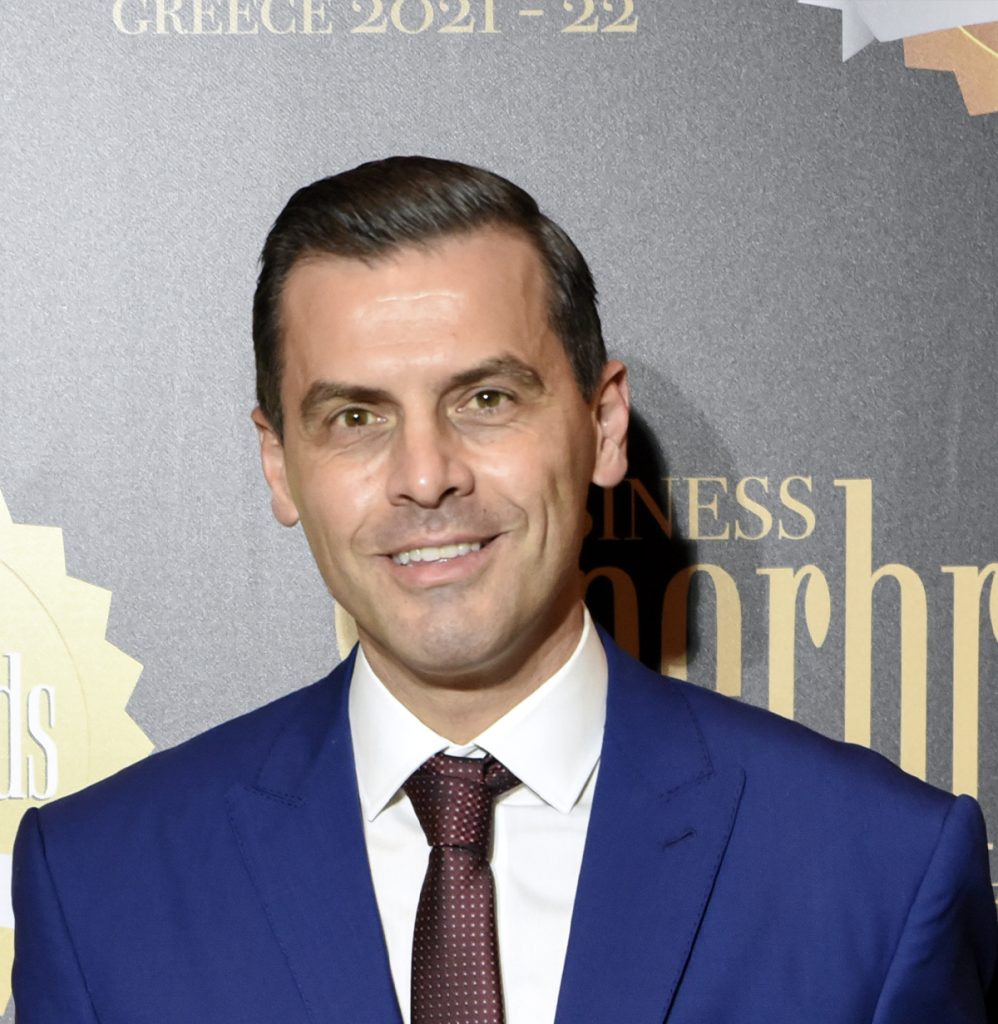 Mr. Efstathios Liakopoulos is the founder and CEO of BSS – Building Solid Success. He has studied at the Department of Sociology of Panteion University, has two postgraduate degrees as a Business Consultant and in Banking and a PhD in Business Administration. He is vice-president of the Association of Business Consultants SYSEP and participates in […] 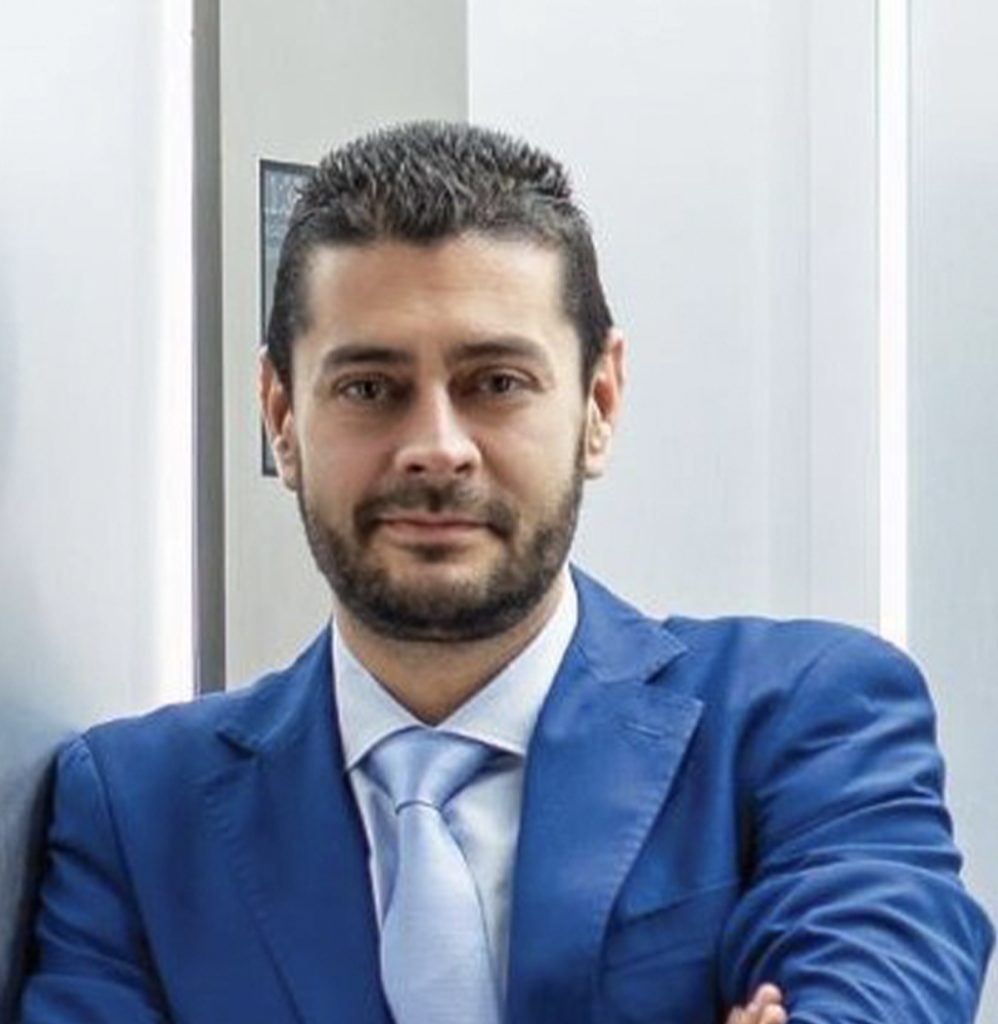 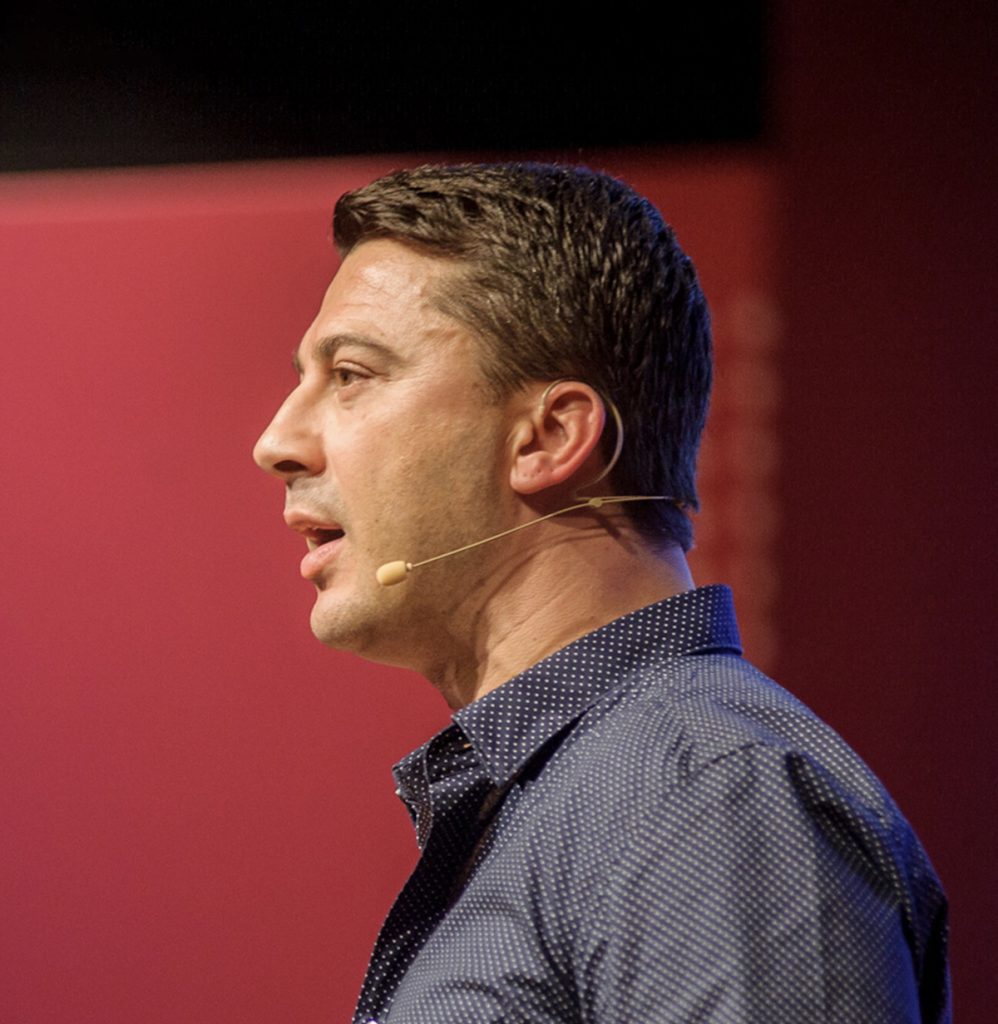 Let me introduce myself to you. My name is Dionysis, born in 1976, married to an amazing woman and two lucky children. I started my professional career as an employee at the age of twenty and at the age of twenty-six I founded the Manifest. The years that have passed since its founding are of […]