President of the Hellenic Network of Women in Europe

Studies at the Higher School of Fine Arts and the Central School of Art and Design, London.

In 1975, as a student in England, she started working on human rights issues, from the position of General Secretary of the student association. In 1979, returning to Athens, she participated in creating the Ampelokipi Women Mutual Aid Center. Activity in the 80’s for the change of Family Law.

In 1980-86 she founded her own business, School of Foreign Languages ​​for adults.

In 1986-2020 she entered the field of Public Education as a Teacher of Art Courses. In this field she found the alternative way to teach Human Rights, equality issues and violence prevention.

From 1997 until today she collaborates with international organizations and official bodies as an elected chairman of the Board of the European Women Network on Equality, Prevention and Combating Violence and Trafficking. (EDGE has an SOS Line for abused women and a hostel to support victims).

In 2001, on the occasion of her Doctoral Thesis on “Conflict Management – Human Rights”, which was not submitted in its final form because she was asked to limit it, she writes and organizes adult training seminars for Public Servants and volunteers. Launches in 2006 the first Free Time Bank in Greece.

All these years she is actively involved in her art, making 17 solo exhibitions in Greece, America, Cyprus, Belgium, with her last exhibition in 2005, in Athens, entitled “On the Move”. 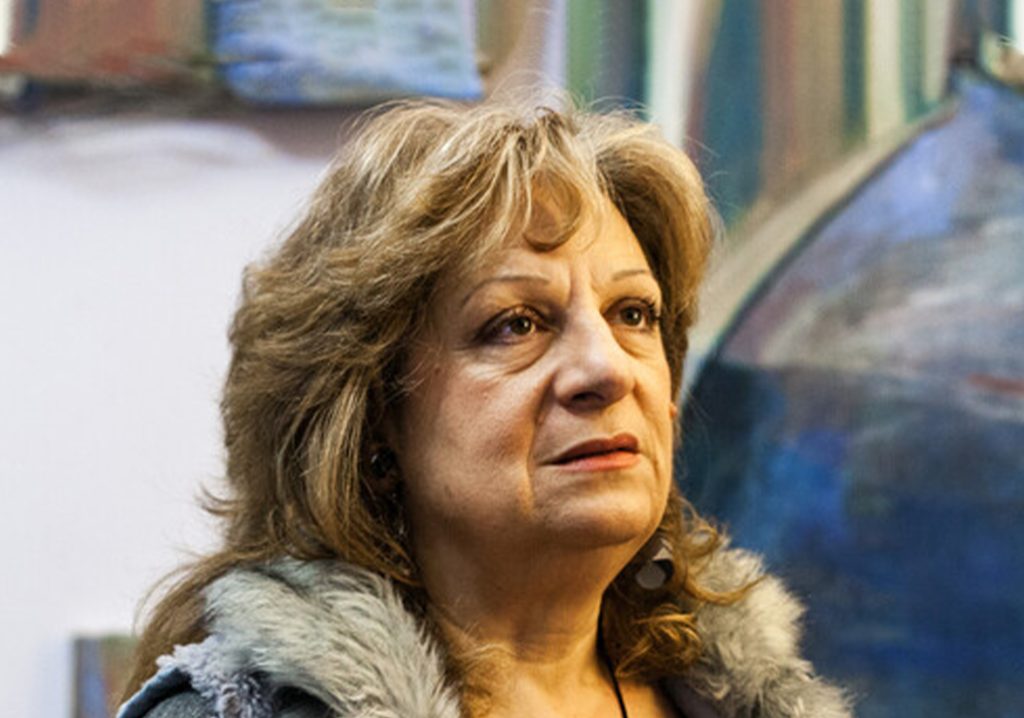