Born in Thessaloniki in 1983, living in Athens for the past years.

Graduated from the Department of Social Policy and Social Anthropology, Panteion University (with scholarship from the State Scholarship Foundation/IKY), while in 2022 she will complete her Master in HR & Business Organization from Rome Business School. Studied Business Coaching at the National and Kapodistrian University of Athens, Theater and Communication at Ithaca College, New York. Member of the Greek IBBY (Board on books for Young People), member of UNIMA (Association of Puppeteers), founding member of the Hellenic Association for Narration.

From the age of eleven and for 19 years she was hosting television and radio broadcasts for children and culture. She participated in theater productions and movies for the National Television. She presented
educational programs and performances narrating fairy tales in cooperation with the Film Festival of Thessaloniki.

She is an Origami Instructor, having her diploma from the Nippon Origami Association, and twice Guinness Record Holder.

In collaboration with the Municipality of Thessaloniki, the Department of Youth, under the auspices of the Japanese Embassy on 31 May 2012 she created the world’s largest Origami Mosaic for Guinness World Records. She trained about 10,000 people, who folded a piece of paper to create the unit, a water-lily, placed in Aristotelous Square in order to form the image of the White Tower in 403 sq. meters with 40,000 lilies.

On 18.03.2014 with the participation of 20.000 people she created the largest paper owl of 512 sq. meters for Guinness Record, with paper water-lilies in Athens, at Mets Stadium, in cooperation with the Municipality of Athens, under the auspices of the Japanese Embassy, the Ministry of Tourism, the Ministry of Environment, the General Secretariat for Youth, and the cooperation of Athens-Attica Hotel Association.

She has taught origami at Meisei University in Tokyo, while her work “Dragon boat” is hosted in Origami Museum in Tokyo. She created the origami art works that were used in the movie “History Zero”, the Greek participation at the 55th Biennale di Venezia.

For more than 15 years she has been designing and presenting educational programs, organizing seminars, art workshops, team-building events and programs for companies and organizations, that over 160,000 people have attended.

She has written four books about origami and a fairy tale. 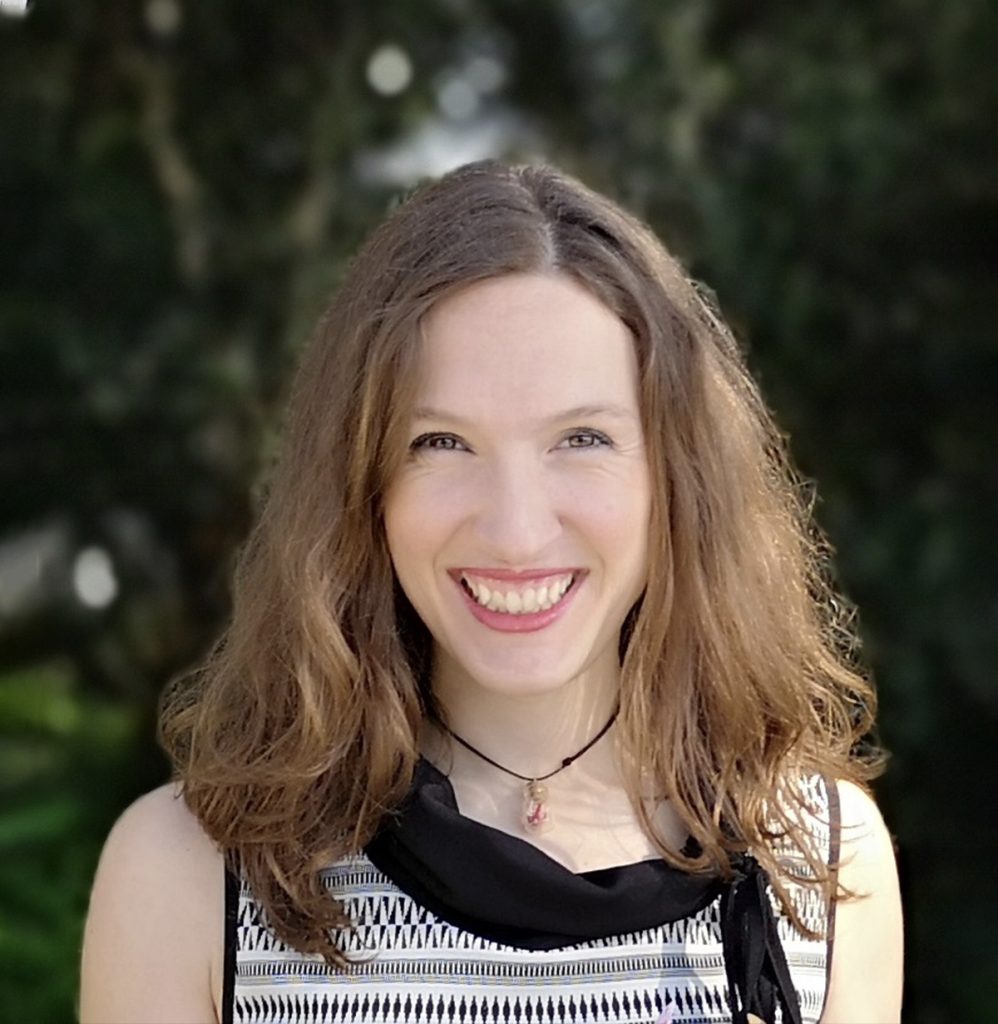