Mr. Spiliotis Giannis studied Medicine at the University of Patras and there he completed his doctoral dissertation.

He received his training in America, France and Germany.

He has a rich research, scientific and writing work. He has published his work in 170 foreign languages, English, French, Danish, Portuguese and 150 Greek publications. He is the author of nine (9) books, six (6) in Greek, two (2) in English and one (1) in French.

He has served on UN and World Health Organization (WHO) missions in Somalia in 1992 for 2 months and in Rwanda in 1994 for 4 months.

In September 2000, he was selected as the Medical Director by the European Union and the United Nations to organize the European Hospital in Gaza, Palestine, from where he left in 2003.

He visited Iraq, Iran as a Medical Observer and participates as a Medical Inspector in the operation of the Babylon Hospital (IRAQ).

From 2009 to September 2017 he was the Coordinating Director at the First Surgery Department of the METAXA Special Cancer Hospital in Piraeus.

From 2013 to 2017 he was the Director of the Medical Service at the same hospital.

Since September 2016 he is a member of the Health Board for the health reconstruction of the countries of the Middle East.

He has been living in Thessaloniki for a year and divides his time every week of the month in Athens and Brussels. 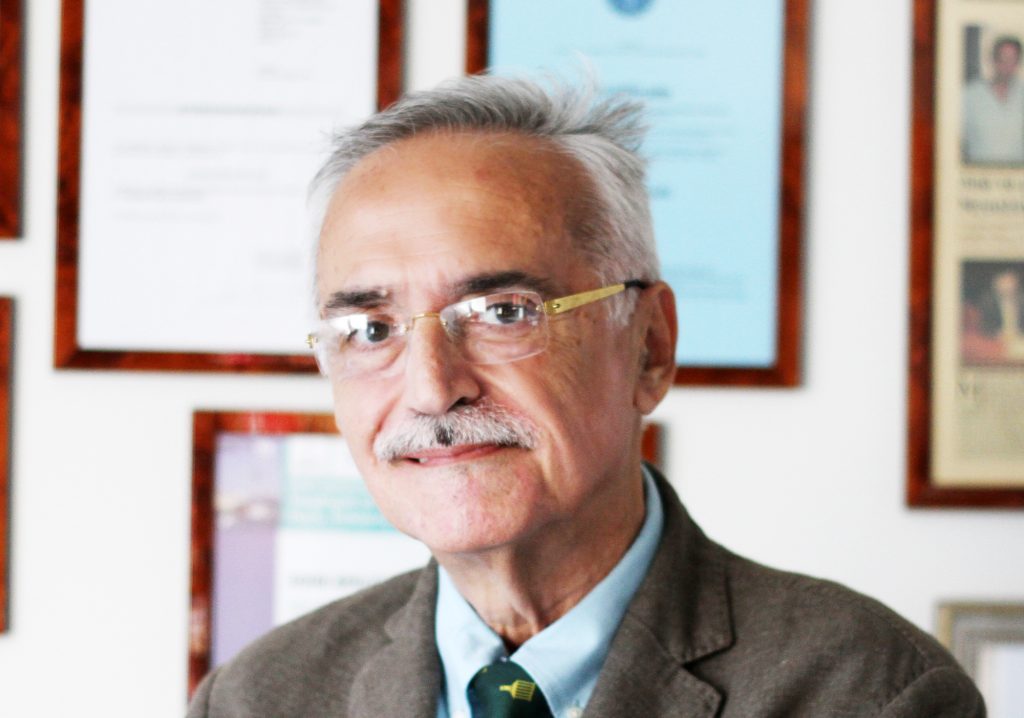