Anna was born in Heraklion, Crete and from a young age she expressed her love for theater and the performing arts in general. Immediately after her adulthood she moves to Athens, where she begins her personal journey of search and knowledge, always with a focus on the human being in the wider social context. During her stay in Athens she is studying at Panteion University of Social and Political Sciences, while at the same time he deals with cultural reporting.As a graduate of Sociology and after successful examinations of the Ministry of Culture and three years of study, she obtains a Degree in Acting from the Higher Drama School of Iasmos – Vassilis Diamantopoulos.

In 2009 she moved to London where she completed postgraduate studies in Applied Theater in Society and Education: Master of Arts in Applied Drama: Theater in Educational, Community and Social Contexts. Goldsmiths College, University of London.

At the meantime she studies the application of theatrical and other artistic methods in different social contexts and organizations, while she specializes in Theater of the Oppressed (known as the theater of the oppressed) and the Forum Theater technique, inspired by Augusto Boal, next to the author and director Mojisola Adebayo. Her master’s thesis is an exploration of the social environment that encourages the obsession with beauty and body image of women in Western societies and explores the ways in which Applied Theater can act as a transformative factor to free them from unrealistic standards and objectives.

She then pursued a postgraduate degree in Psychoanalytic Drama Therapy at Cambridge – M.A. In Psychoanalytically Informed Dramatherapy, Anglia Ruskin University. Her education was based on the psychodynamic approach and therefore her clinical practice has its roots in psychoanalytic theory.

She has worked in many organizations, theaters, counseling centers and schools as a psychotherapist through Art, a theater professional and director in performances with autobiographical, social and / or therapeutic character. With more than 15 years of experience in its field, she often holds workshops and talks in Greece and abroad about the beneficial effect of Art and play in health crisis situations, as well as to deal with stress and sadness through creative actions.

All of the above activities have strengthened her knowledge and belief that engaging in some form of Art and the sense of creativity that results from it – when performed in a safe context of psychotherapeutic care by a specialist – has a beneficial effect on the human psyche. 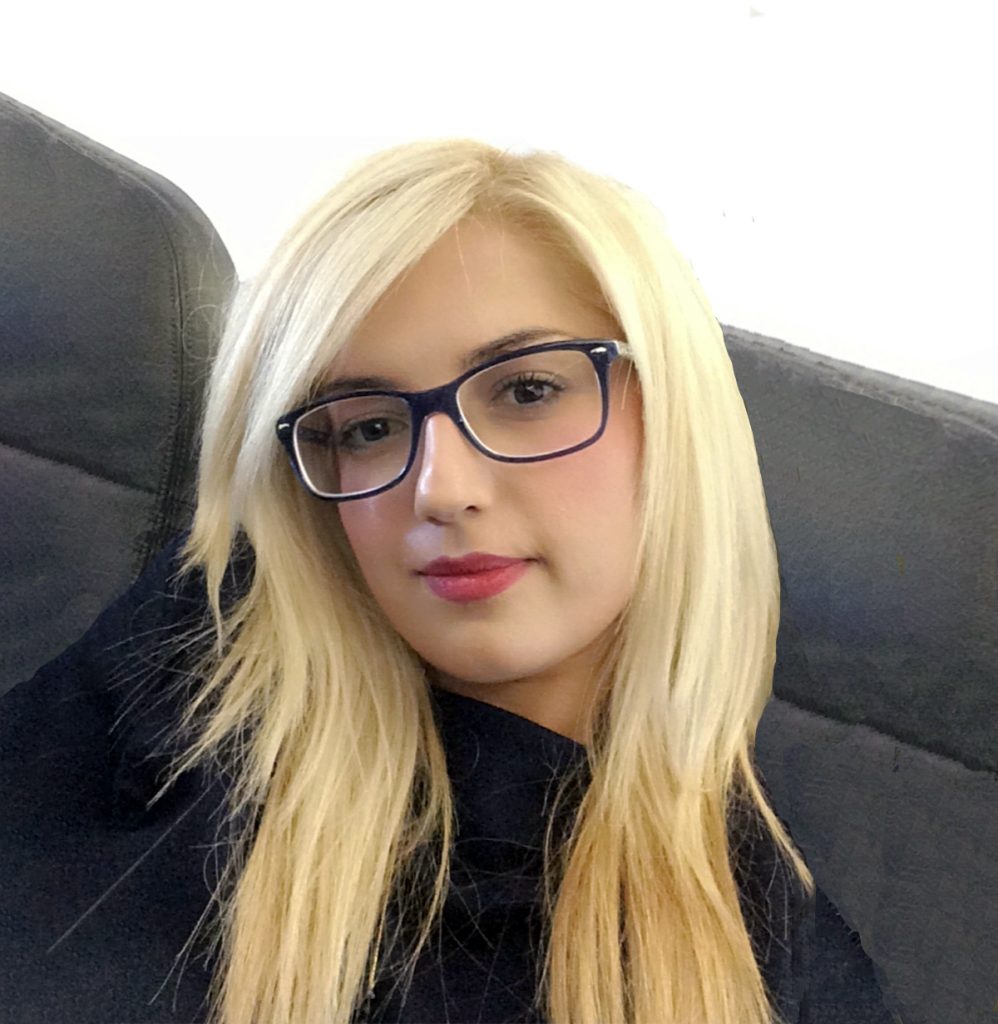