Andreas Kondylis was born on March 16, 1979 and is a lawyer in the Supreme Court. He is the Mayor of Alimos from September 2014 until today.

He has studied at the Law School of Athens and Paris. Holder of a Master’s Degree in Civil Law of New Technologies, specializing in legal issues arising from modern Technology, such as Genetic Experiments, Cloning, Internet, Personal Data Protection, etc.

From a very young age he dealt with municipal problems. He has been an active member of the Ampelakia Association since 1996, while he took part in the mobilizations of the Coordinating Committee for the beach of Alimos and the former airport. President of the Athletic Association A.L.F.A. (2007 – 2008).

Deputy Mayor as Chairman of the Municipal Committee, member of the Board. in the Inter-Municipal Health Network (2007 – 2010), Secretary of the Municipal Council (2003 – 2006), Chairman of School Committees (2003 – 2010) and representative of the Municipality of Alimos at the Center for Social Intervention (2007 – 2009)  He also worked for the establishment of the Municipal Youth Council of Alimos, the reduction of Municipal Fees for vulnerable social groups (needy, disabled), the operation of the new Kindergarten on Kotzia Street, the creation of the new C ‘KAPI (Groman area), the utilization European programs for the youth, the construction of the new Kindergarten in Ampelakia (Kalamaki Avenue), the creation of the Social Tutoring and the Volunteer Office, the Product Movement without intermediaries and other social actions and structures that operated for the first time in Alimos.

In 2013, convinced that the old bands are leading nowhere but to the quagmire, he begins his own, independent struggle, with the support of worthy collaborators. He resigns as Deputy Mayor and creates the independent municipal movement “I love Alimos”, which is presented to the people of Alimi on November 9, 2013. On May 25, 2014 he wins by a large majority the elections for the municipal authority in Alimos.Priorities of the Municipal Authority in the period 2014 – 2019 are the cleanliness and the environment, the culture, the social solidarity, the consolidation of the finances of the Municipality, the rapid progress of the “big issues” of Alimos (Marina, former Airport, integration of areas in the city plan etc.), areas where the Municipality presents an important project.

In October 2019 he is elected a member of the Board. of the Regional Union of Attica Municipalities (P.E.D.A.).

In January 2020, he was named a full member of the Committee of the Regions of the European Union for the period 2020 – 2025. He represents, together with the other 11 members of the Greek Delegation, the positions and views of the Local Government of our country, in order to contribute concern local communities.

Since 2021 he has been the President of the Association of Municipalities of the Metropolitan Pole, which was established in 2020 by the Municipalities of Glyfada and Alimos, in order to maximize and diffuse in the cities the benefit from the investments and the renovations in the “Athenian Riviera”. 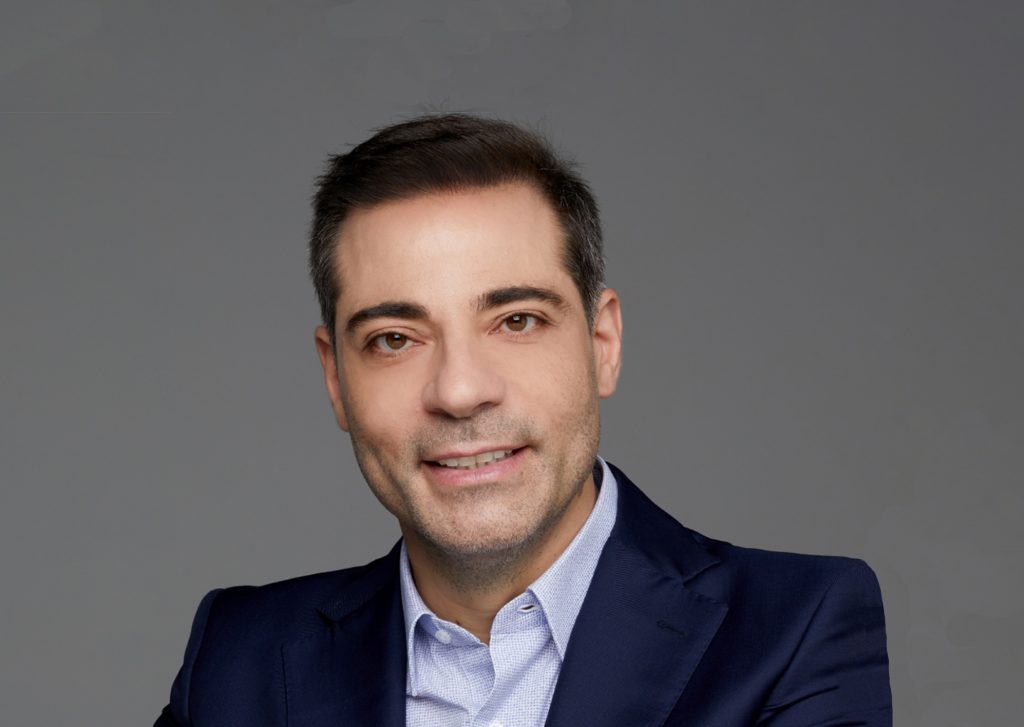 Municipality of Alimos: good practices in “small” and big issues of a city.