President of the Athens Medical Association

President of the National Hellenic Inter-Municipal Network of Healthy Cities

President of the International Centre for Health Tourism

President of the International Institute of Greek Doctors

A’ Vice-President of the Greek Association of Regions

George Patoulis was born in Athens, Greece. He entered the Athens Medical School and specialized in Orthopaedic surgery at the Athens Laiko Hospital, where he also wrote a doctoral thesis. He is specialised in Health Economics and graduated from the National School of Public Health.

He was elected in the Board of the “LAIKO” Hospital, while at the same time he established the Association of the Trainee Doctors of Athens and Piraeus.

In 1997, he established the “Young Doctors” Pan-Hellenic Society and in 2002 the Association of the Freelance Doctors of Attica, where he still holds the position of the Honorary President. In 1998, he was elected municipal counsellor for the first time at the Municipality of Pefki, where he has formed the institution of Municipal Medical Centre.

At the same time, he established the National Hellenic Inter-Municipal Network of Healthy Cities, while he also became the President of Association of Municipalities for the Protection and Restoration of Penteliko.

In June 2011, he was elected for the first time President of the Athens Medical Association. He was re-elected in the same post in October 2014 and October 2018, the last time achieving a percentage of 55%. In parallel, in January 2012, he became one of the founding members of the Social Mission Clinic.

In February 2018, he was elected President of ELITOUR.

He has published various articles and other work in scientific medical magazines in Greece and globally.

He has a son, Alexandros. 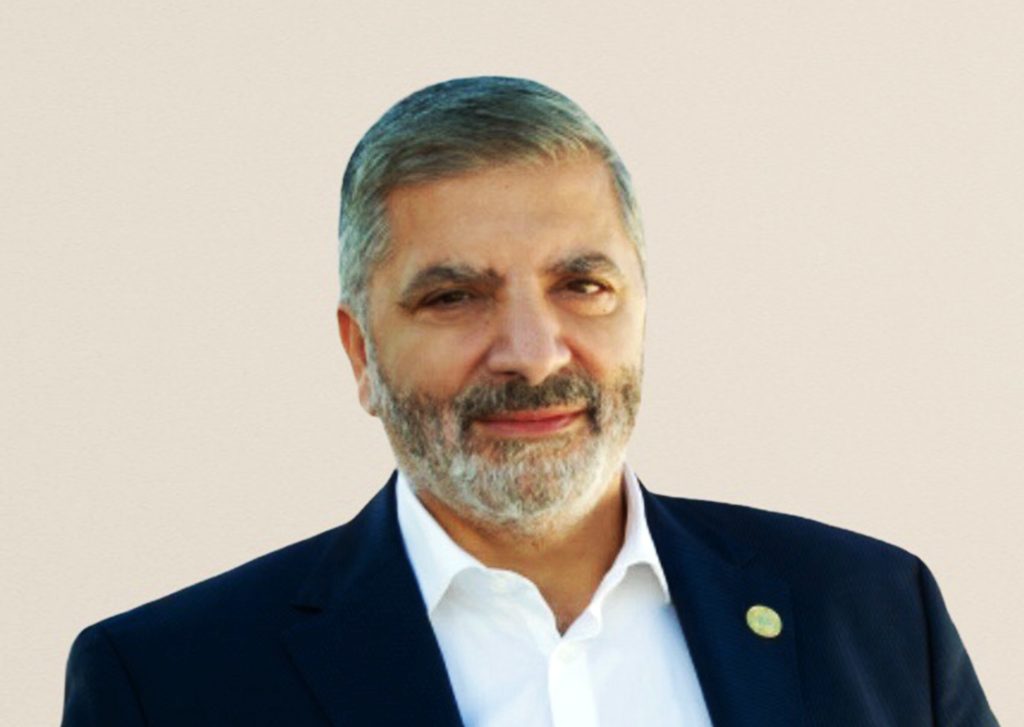 Attica: First in the fields of digital transition and innovation